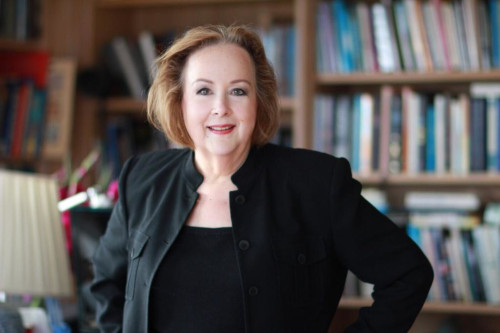 Tune into  or subscribe to our latest podcasts and know more about yourself through the stars.

Discover, be inspired and learn through our latest podcast featuring discussions on topics related to Astrology- About your sign? About Wellbeing? Relationships and Life’s Practicalities with well-renowned Astrologer Shelley Von Strunckle.

Shelley guesting on other podcasts

Shelley guesting on other podcasts 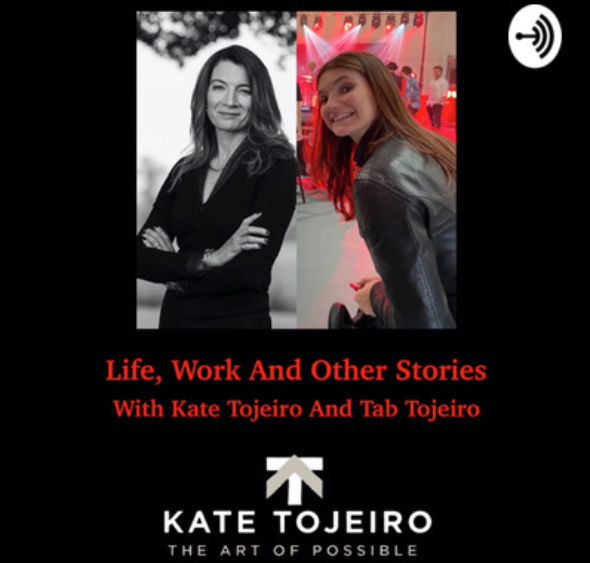 From growing up in Hollywood to becoming one of the most recognised Astrologers with columns in the Evening Standard, Tatler and Vogue, Tab and I talk with Shelley about astrology and the power of following our dreams. We also discuss our infinite capacity for transformation and the power to create our personal reality. 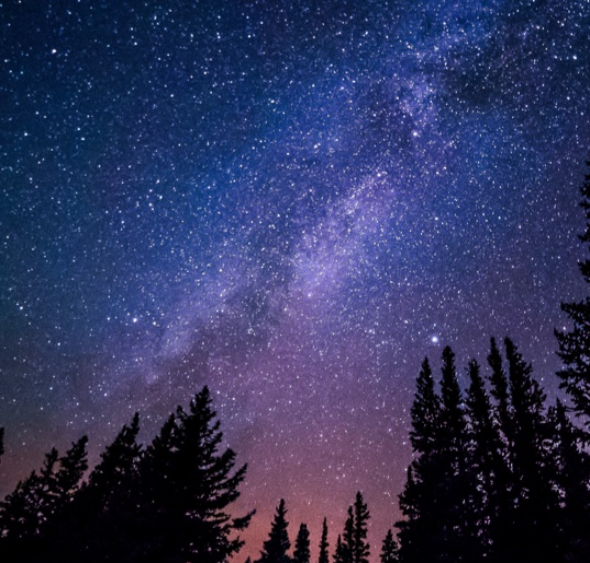 Happy New Year, my dear listeners and welcome to the Beehive Household New Year Special! For those who are wondering what is in the stars for 2021, I’m super excited to introduce my guest today – she is one of the most successful and highly regarded media astrologers in the world – Shelley Von Strunckel! 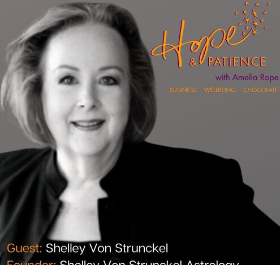 Shelley von Strunckel is a real mover and shaker and expert in the world of astrology and new era thinking. The first woman to have an astrology column in a broadsheet, The Times, she has gone on to have columns in newspapers and magazines across Europe, the Middle East, Australia, and Asia, as well as TV appearances on ABC, BBC, NBC, Channel 9, and ITV.