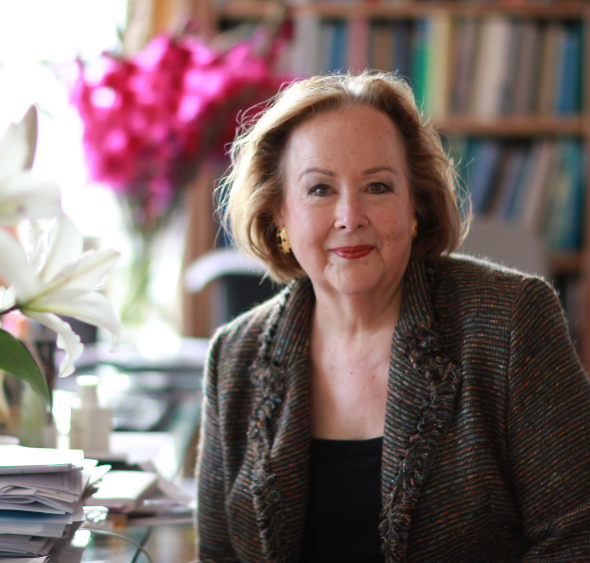 Once astrology described a fixed, non-negotiable destiny. Today, according to Shelley von Strunckel, it’s shifting. While the planets’ progression through the heavens depict cycles here on earth, we have an increasing capacity to shape our thoughts, and wellbeing.

Shelley von Strunckel’s approach to her astrological columns reflects that.

While she began writing columns three decades ago, for publications worldwide, she profits from her background in both in depth spiritual studies and marketing.

She’s written for newspapers and glossy magazines around the world, notably for four editions of Vogue, for the London Sunday Times, and newspapers on four continents. Her recent focus has broadened to speaking at events, from family office conferences to radio, television and  media.

Today, everybody’s big question is when will things go back to normal. Shelley’s answer is ‘’we’re creating a new normal.” Our values are changing. Next, we’ll learn to use the power of our conscious minds to achieve personal peace but also to heal the world. That may sound unrealistic, but that’s the point – we’re in the midst of a breakthrough.